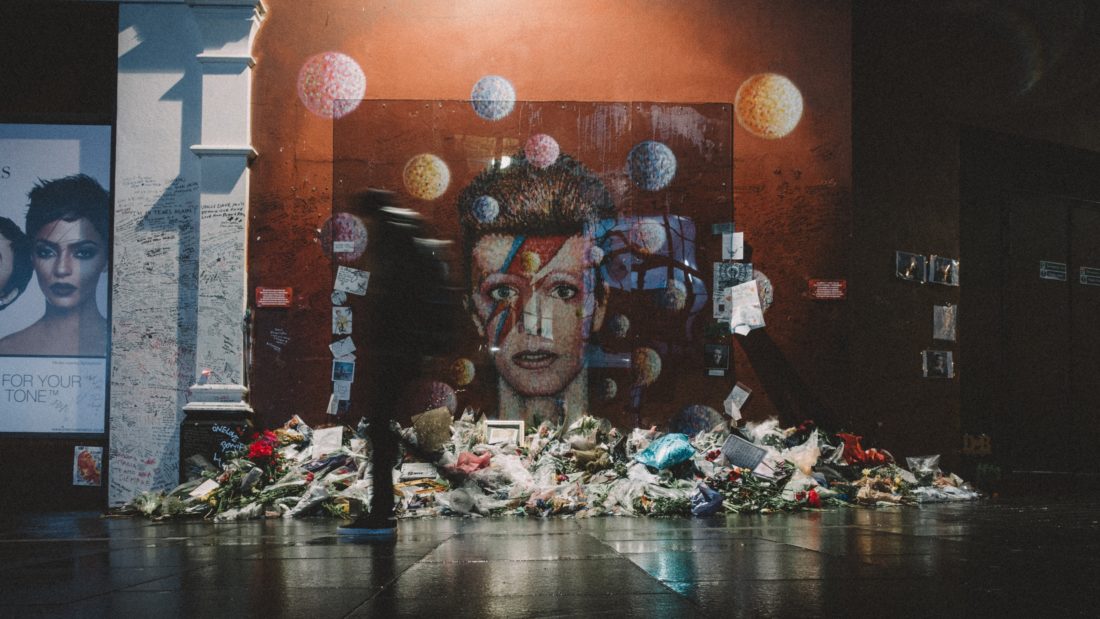 The Rise and Fall of Ziggy Stardust and the Spiders from Mars was the fifth studio album by David Bowie and considered his breakthrough album. Ziggy Stardust was the name of Bowie’s alter ego, an androgynous rock star who acts as a messenger for extraterrestrial beings. This song holds the most special place in my heart of hearts for Ziggy was also the name of our beloved rescue pomeranian with one blue eye and one brown. RIP Ziggy. RIP Bowie. Ziggy played guitar… ah ah ah. 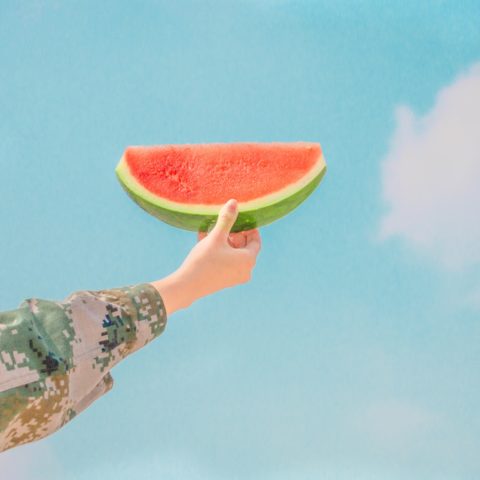 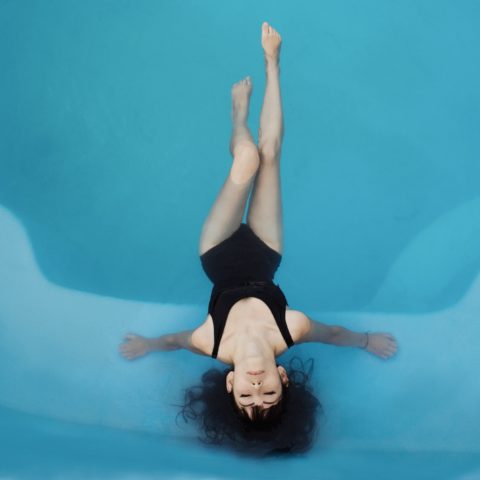 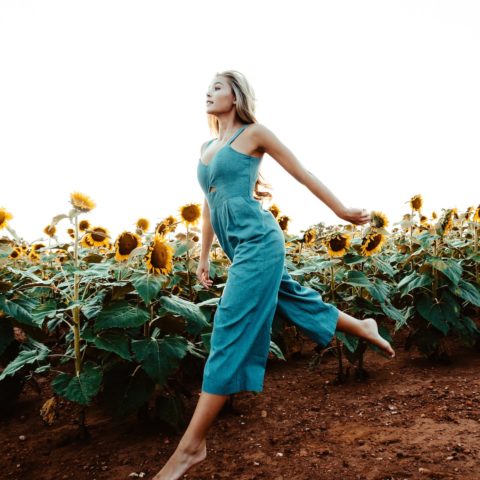 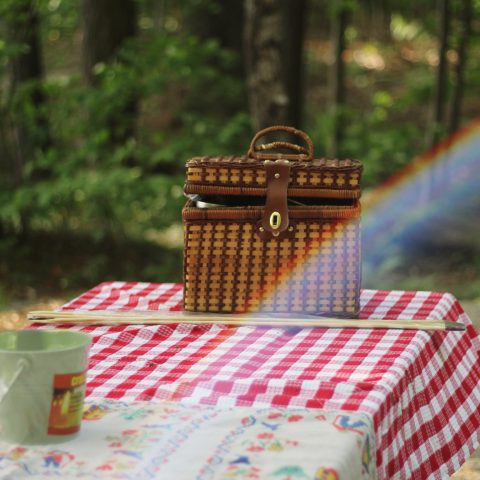